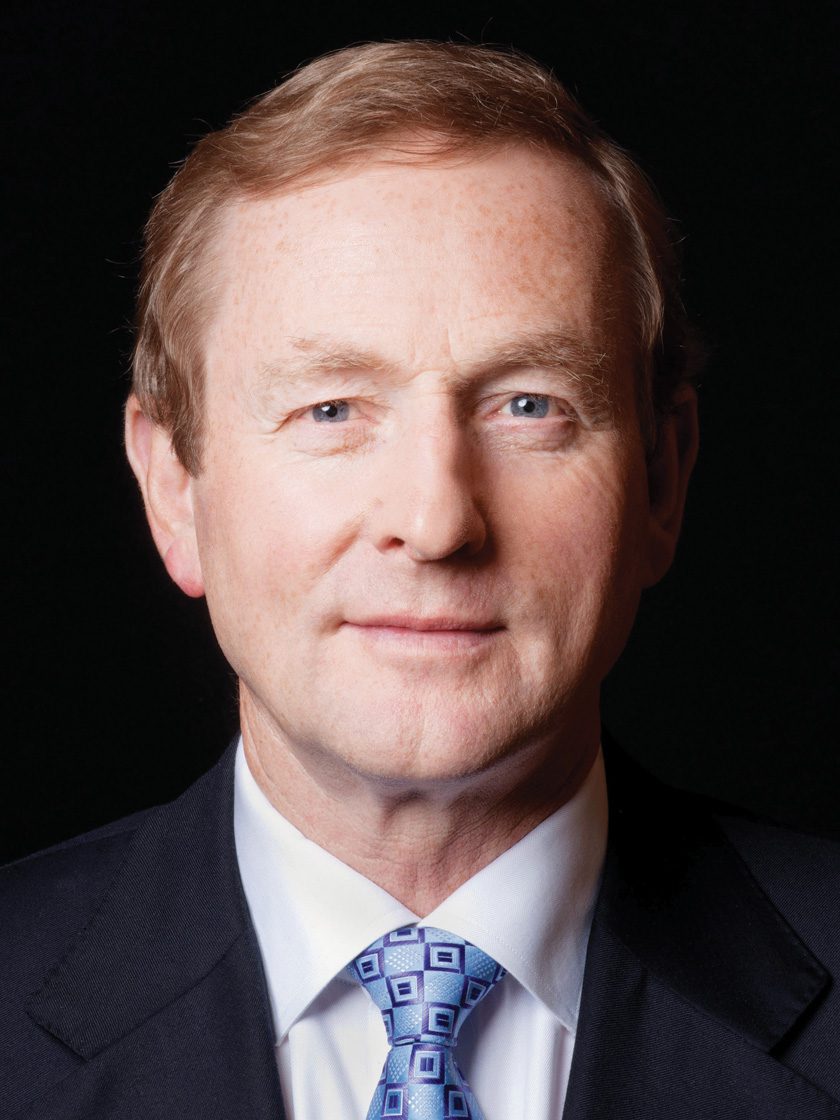 As former Prime Minister of the Republic of Ireland, I have witnessed Dr Handa’s philanthropy both in my home nation and across the world.

Ireland has benefitted from a long and fruitful relationship with Dr Handa, with our mutual friend and former Irish ambassador to Japan working closely with his various foundations and the causes they have supported over the years.

Enda Patrick Kenny is an Irish politician of the Fine Gael party who served as Ireland’s Taoiseach (Prime Minister) from 2011 to 2017, following a historic victory at the 2011 general election with his party becoming the largest in the state for the first time. During his two terms in office, he led Ireland from its worst recession to a period of unprecedented prosperity with Ireland becoming the fastest growing European economy in the last three years. He counts a number of successes under his leadership: Ireland gained full access to the financial markets in 2013; unemployment more than halved; borrowing rates plummeted; and Ireland became the first country to allow for same sex marriages via public referendum. He also changed the relationship between the Irish Government and the Catholic Church with an uncompromising condemnation of a series of scandals exposed within the Church. In 2013 he conducted the Presidency of the EU and oversaw the agreement of its budget of €960 billion.

He is the longest-serving TD currently in Dáil Éireann, which makes him the incumbent Father of the Dáil.

Mr Kenny now represents ISPS Handa as its Patron and Ambassador in support of its efforts in blind and disabled golf and shares Dr Handa’s vision to inspire through the power of sport.