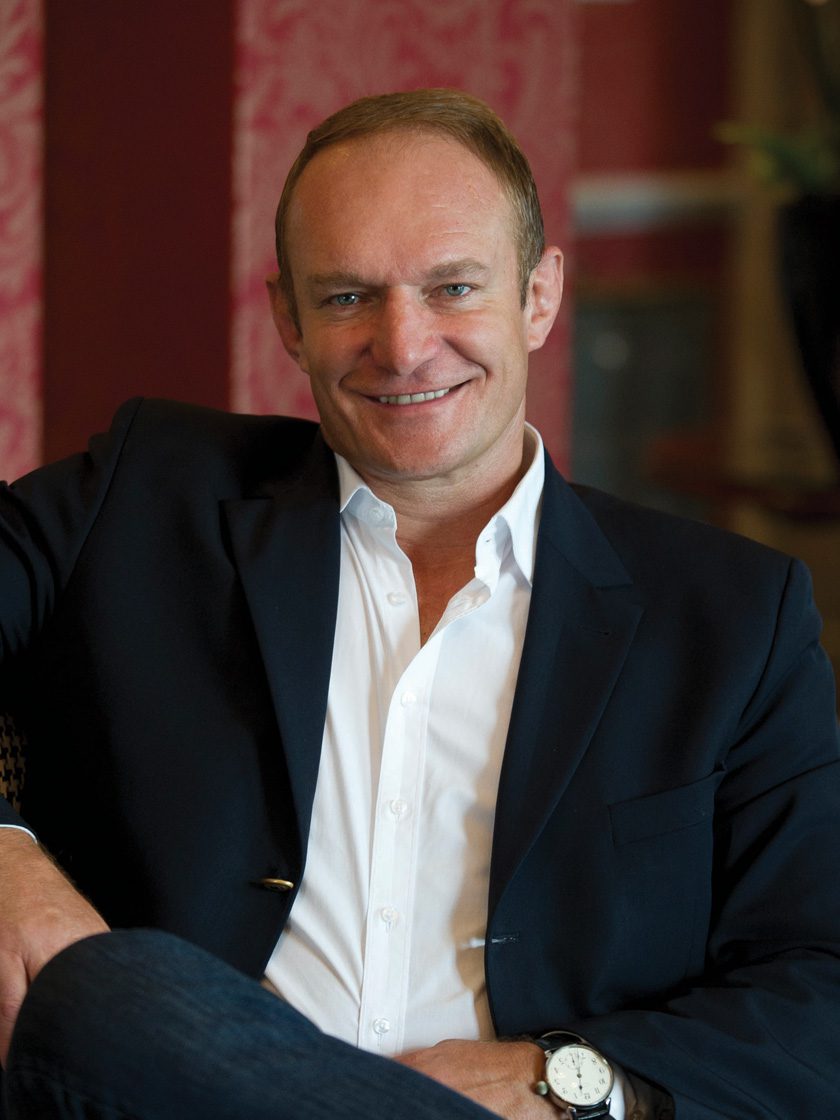 What Mr Mandela did for South Africa in 1995 is just one incredible example of how sport can unite a nation and break down barriers.

Francois Pienaar is a true South African icon. He is best known for leading the South African rugby team, the Springboks, to victory in the 1995 Rugby World Cup, where he received the trophy from Nelson Mandela.

The Springboks’ legendary campaign and how a once divided nation became world champions was the subject of Clint Eastwood’s Oscar nominated film “Invictus” with Morgan Freeman playing Mandela and Matt Damon playing Francois.

Francois captained the Springbok rugby team in every one of his 29 appearances, culminating in World Cup victory in 1995. He was named 1994’s International Rugby Player of the Year and 1995’s Captain of the Year and was inducted into the IRB Hall of fame in 2011. He was also voted 50th in the top 100 greatest South Africans.

Francois holds law degrees from the University of Johannesburg and an honorary doctorate from the University of Hertfordshire. He is a highly respected and successful businessman and television commentator and established Advent Sport Entertainment and Media in 2009, a leading multimedia rights organisation in youth sport and entertainment. He is also a Saracens board member.

Francois is married to Nerine and they have two sons, Jean and Stephane.