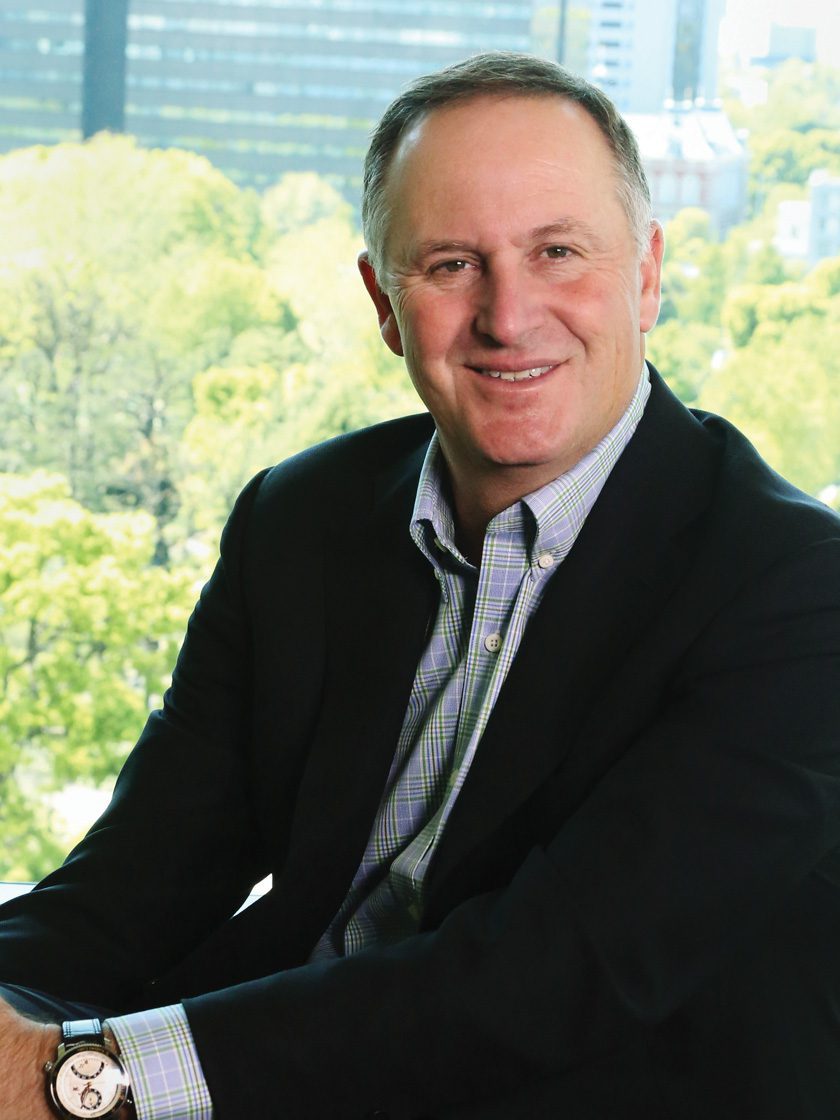 I have long been impressed by the valuable work that Dr Handa and his organisations are undertaking around the world.

In particular, the programs to support blind and disabled golf impress me both as an avid golfer and as a passionate believer in the “power of sport”, to bring people together and empower and transform people’s lives.

Sir John Key was Prime Minister of New Zealand from 2008 to 2016, where he won 3 general elections as leader of the centre-right National Party. He led the country through the aftermath of the global financial crisis and a series of devastating earthquakes in Christchurch. When he retired from office, New Zealand enjoyed one of the best fiscal positions and highest growth rates of any advanced economy. Sir John was well respected in international affairs. He became head of the International Democrat Union and in 2016, chaired the United Nations Security Council.

Prior to entering politics in 2002, Sir John Key worked in investment banking. In a career spanning 20 years, he held positions at the Bankers Trust in New Zealand and for Merrill Lynch in their Singapore, London and Sydney offices. His posts included heading Merrill Lynch’s global foreign exchange, alongside responsibility for European derivative trading and E. Commerce. In 1999, Sir John was invited to join the Foreign Exchange Committee of the Federal Reserve Bank of New York.

He grew up in Christchurch, New Zealand, where he gained a degree in accountancy and later undertook short course studies at Harvard University. Sir John Key is married to Bronagh and is father to Stephie and Max. He is a keen golfer and rugby fan.