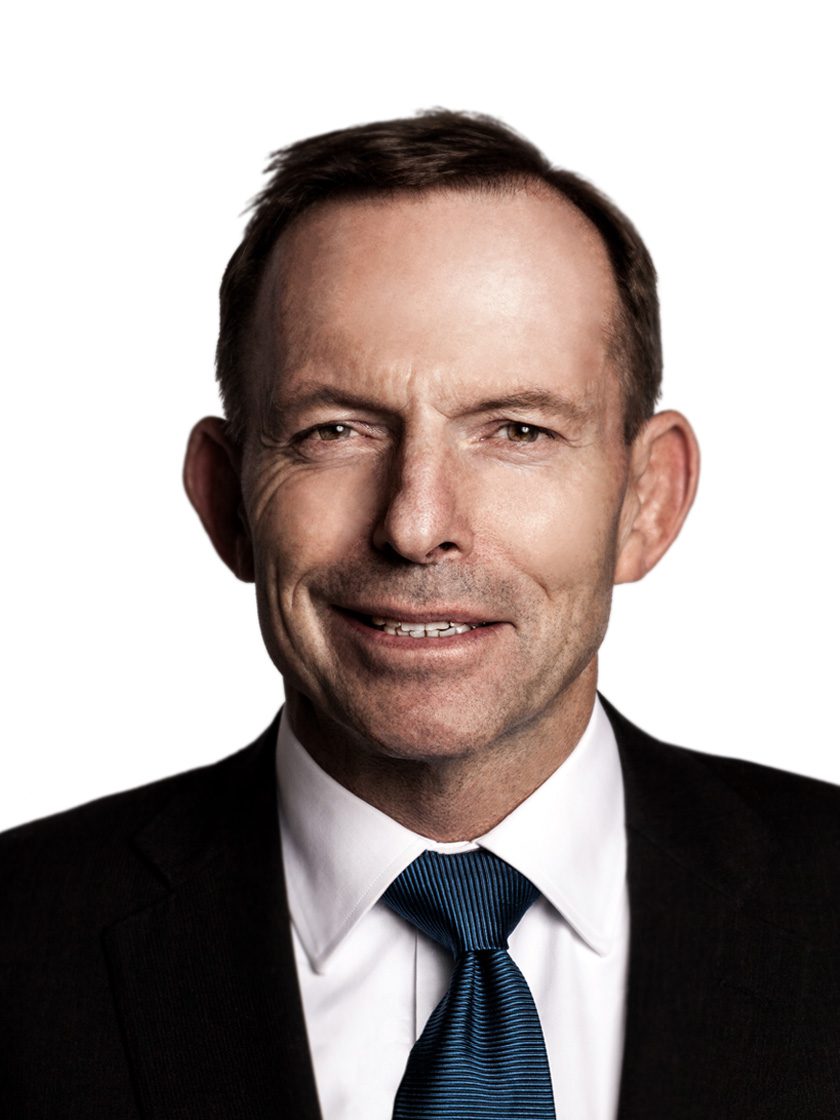 As former Prime Minister of Australia, I had the honour of leading a country for whom sport is woven into the very fabric of our national psyche.

Whether through the gallant efforts of the Wallabies at this year’s Rugby World Cup in Tokyo, or across cricket, football and at the Olympic Games, sport brings Australia together through common aims of camaraderie and the pursuit of sporting success.

Tony Abbott was elected by the Australian people on September 7, 2013, and served for two years as prime minister.

In that time, the carbon tax and mining tax were repealed; free trade agreements were finalised with China, Japan and Korea; the people smuggling trade from Indonesia to Australia was halted; Australia became the second largest military contributor to the US-led campaign against Islamic State in Iraq; the biggest federally-supported infrastructure program in Australian history commenced; and, as PM, he chaired the G20 meeting of global leaders in Brisbane in November 2014.

In 2014, and again in 2015, he spent a week running the government from a remote indigenous community.

Abbott served as the member for Warringah in the Australian parliament between 1994 and 2019. As the local MP, he was instrumental in the creation of the Sydney Harbour Federation Trust to preserve the natural and built heritage of his electorate and elsewhere.

Prior to entering parliament, he was a journalist with The Australian, a senior adviser to opposition leader John Hewson, and director of Australians for Constitutional Monarchy. He has degrees in economics and law from Sydney University and in politics and philosophy from Oxford which he attended as a Rhodes Scholar.

For 21 years from 1998, he convened the Pollie Pedal annual bike ride which raised nearly $7 million for organisations such as Soldier On, Carers Australia and other charities. He still does surf patrols with the Queenscliff Surf Life Saving Club and serves as a Deputy Captain with the Davidson Rural Fire Brigade.

Currently, he is a director of the Ramsay Centre for Western Civilisation and serves on the council of the Australian War Memorial. He’s patron to several charities, including Soldier On, the International Sports Promotion Society and Worldwide Support for Development.

He is married to Margaret and they have three daughters – Louise, Frances and Bridget.