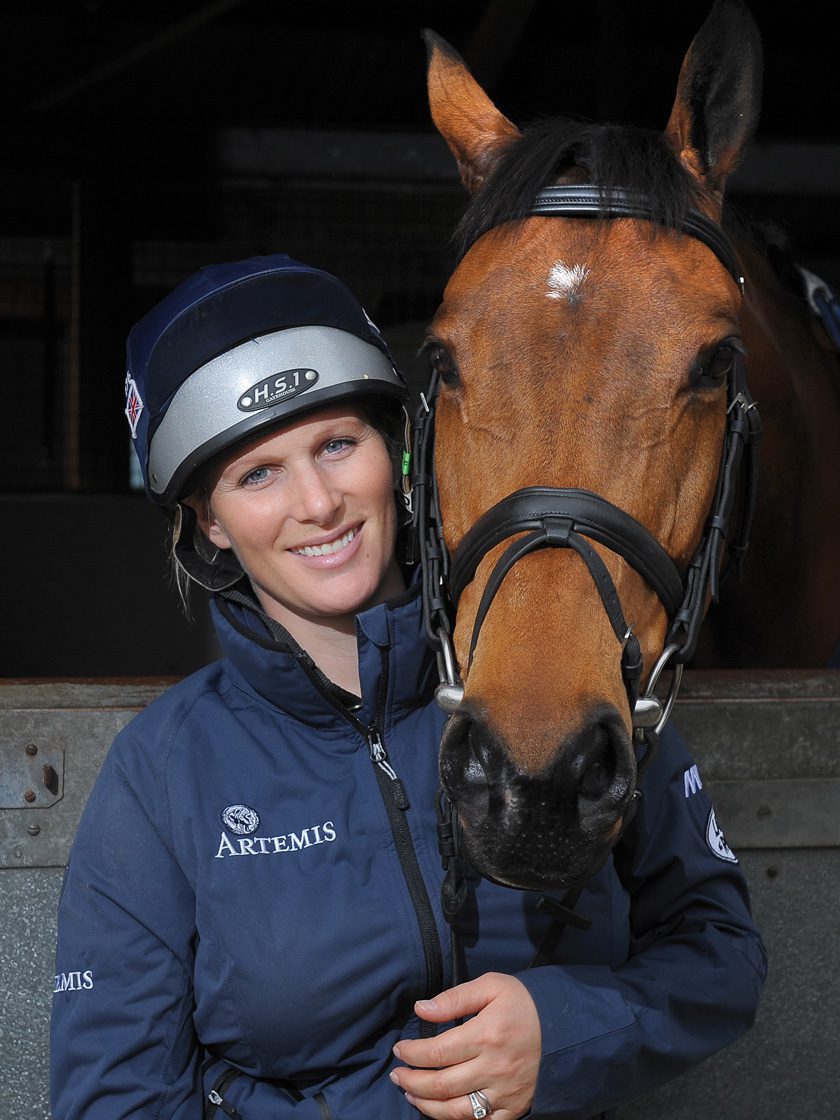 As an Olympic medallist from the London 2012 Games, I have witnessed first hand how sport can bring nations together and inspire us all.

London 2012 brought out the best of the UK who hosted the event. It was also precedent to a highly successful Paralympics, which demonstrated how people can overcome the greatest physical challenges through sport.

Following a successful career in young riders, which included victory in the Under 25 Championship at Bramham and an individual silver medal in the European Young Riders Championship in 2002, Zara strongly established herself at senior level in 2003 by finishing second at Burghley threeday event with Toytown.

Following disappointment in the selection for 2004 Olympics at Athens, due to Toytown’s injury, Zara went on to achieve two gold medals on her senior debut at the 2005 European Championships at Blenheim. Further successes followed, with an individual gold and team silver the World Equestrian Games in 2006 and a team silver medal at the 2012 London Olympics.

Despite being the youngest rider in Team GB, Zara showed great strength under enormous pressure with a solid dressage display and a flawless performance in the cross country on her Olympic horse, High Kingdom. As President of the British Olympic Association, Princess Anne presented her daughter with her Olympic Silver medal; Zara became the first athlete in the modern history of the Games to be awarded a medal by their mother.

Following the birth of her first child in January 2014, Zara was competing at the highest level once again just seven months later, going on to win a team silver medal at the World Equestrian Games 2014 in Normandy. In April 2017 she finished third on High Kingdom at the Rolex Kentucky Three Day Event before going on to have her second child in Spring 2018. Since then Zara has been back competing regularly at National and International events with her sights set on Tokyo 2020.