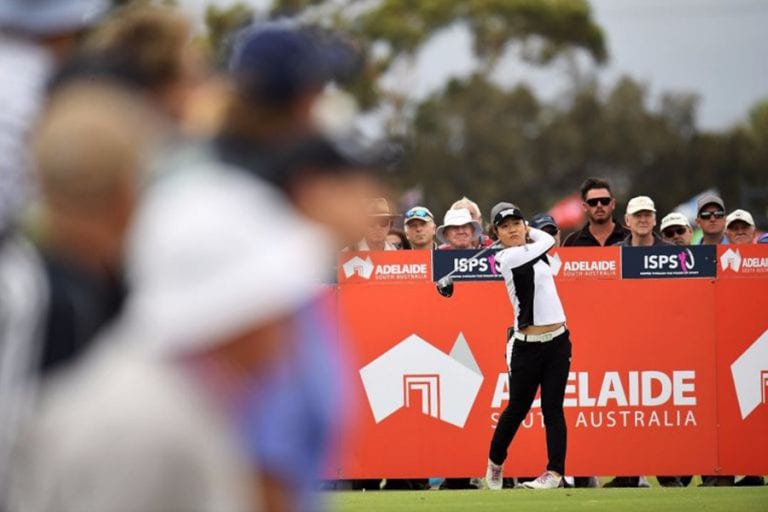 ISPS HANDA’s philanthropy across the sporting world—in New Zealand in particular—is an effort for which Kiwi Key and Ko have supported for some time.

Between 2008 to 2016 when Key served as prime minister, he witnessed ISPS HANDA’s charity work at the ISPS HANDA 2016 New Zealand Women’s Open, where Lydia Ko was also the tournament ambassador. That tournament was held soon after a devastating earthquake hit the surrounding Christchurch region in November 2016. The proceeds supported the city’s rebuilding effort after the disaster. The contribution over the years also supported scholarship programmes at nearby Canterbury University, as well as the New Zealand Olympic and Paralympic Committees. Looking forward, ISPS will further its presence in New Zealand through its sponsorship of the ISPS Handa New Zealand Open next month, and New Zealand Football.

“We’re thrilled to have our newly enhanced ambassador team at ISPS. At ISPS we believe in the power of sport and its ability to change lives. The Rt. Hon. John Key and Lydia Ko perfectly represent our values, with their ability to inspire others both on and off the golf course.”

“ISPS HANDA do an incredible job of supporting golf worldwide and I’ve had a lot of fun playing at their event over the years,” said Ko. “I’m excited to be part of the global ambassador team and I look forward to representing its brand on Tour.”