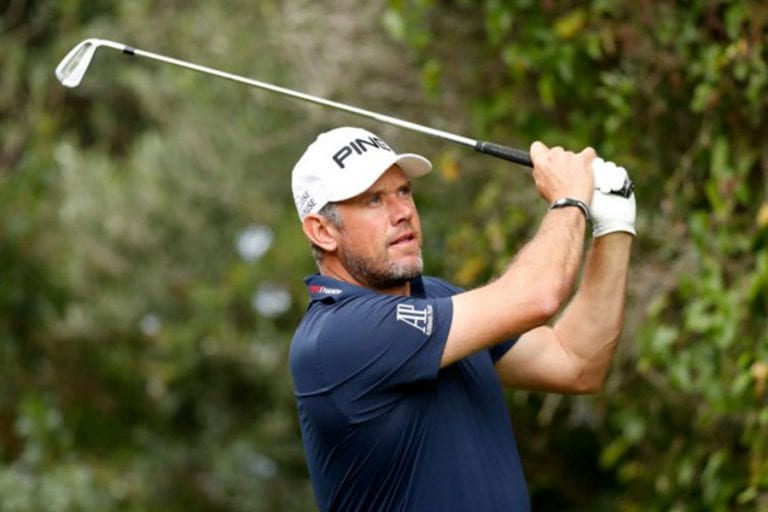 Heading into this week’s ISPS Handa Super 6 in Perth, the charity added record-breaking Englishman, Lee Westwood, as their latest golfing ambassador with the former World No. 1, Ryder Cup legend and 23-time European Tour winner, sporting the charity’s logo on his collar.

Making his debut in the event, Westwood, who also leads the European Tour’s career money rankings and has 42 victories worldwide, is joined by fellow ISPS Ambassadors, Thorbjorn Oleson, Hideto Tanihara and former New Zealand Prime-Minister, Sir John Key, will also be present at this event as Patron of ISPS Handa.

Commenting on his multi-year deal with ISPS, Lee said, “ISPS Handa has been an incredible supporter of golf worldwide over the years. I’m proud to be part of their global ambassador team and represent them on the European Tour and wherever I play around the world. I look forward to making my debut in the ISPS Handa Super 6 event this week and hope to put in a good performance.”

Speaking about the announcement, Founder of ISPS, Dr. Haruhisa Handa said, “Lee Westwood is one of the most recognisable names in not only the game of golf, but in the world of sport. We’re thrilled to have him join our team of global ambassadors, and have his support in our belief in the power of sport and its ability to change the lives of many for a better world.