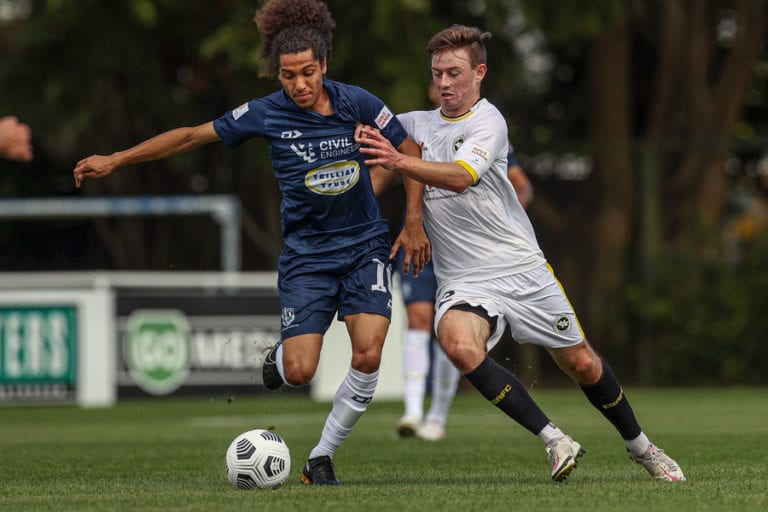 New Zealand’s football leagues return, with fans allowed to attend across the country

In partnership with Sky Sport NZ, all games will now be broadcast live with 75% available globally for free on Sky Sport’s YouTube channel, meaning fans across the globe can experience the game with crowds.

“Broadcasting every game across the men’s and women’s leagues has long been a priority so we are pleased to be able to make it happen this year.

“We are in the fortunate position to now both allow fans to attend in person as well as enable new fans to watch from around the world.

“I want to thank ISPS Handa for their continued involvement in the men’s league and for extending their support this season to the ISPS Handa Women’s Premiership.”

“The return of these games is a wonderful glimmer of hope for normalcy. We want to thank the incredible team at NZ Football for their relentless efforts to deliver the games to New Zealand and global audiences.”