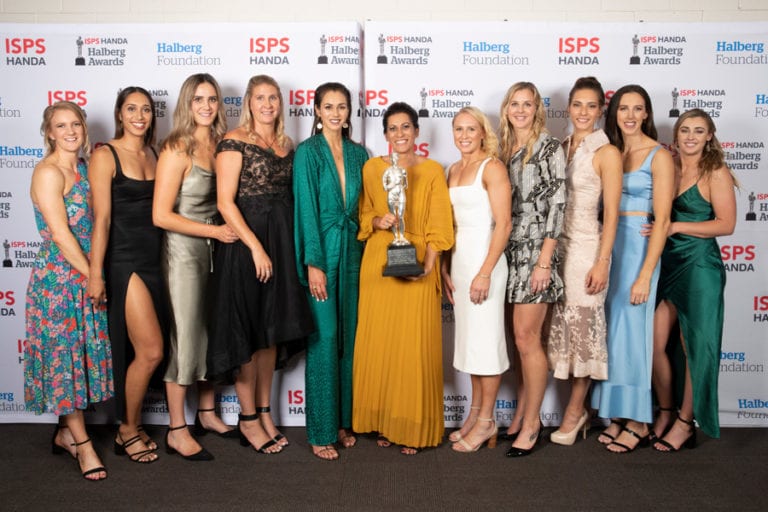 The Silver Ferns have claimed New Zealand’s top sports honours for 2019 at the 57th ISPS Handa Halberg Awards – during a ceremony at Spark Arena in Auckland tonight.

The Silver Ferns were recognised for winning the Netball World Cup to claim the ISPS Handa Team of the Year award edging out the Black Ferns Sevens, BLACKCAPS, the Women’s Double of Olivia Loe and Brooke Donoghue and Women’s Eight rowing crews. 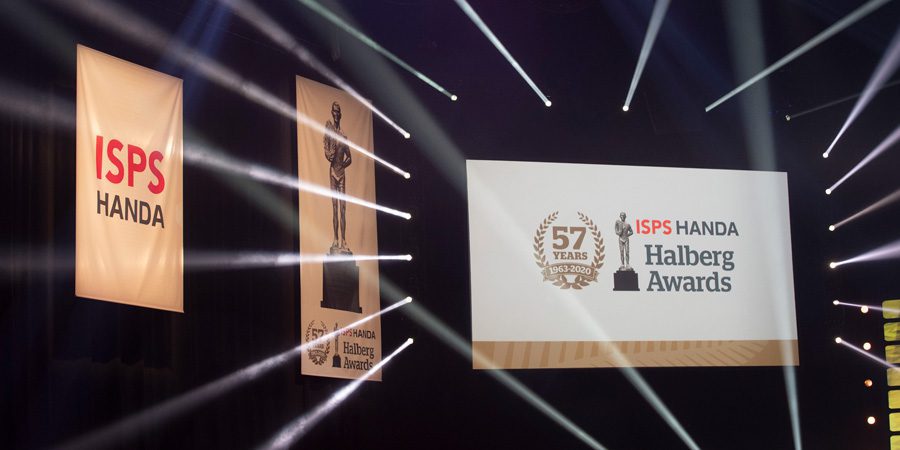 Ten awards and a Sports Hall of Fame inductee were presented during the live ceremony to honour and celebrate New Zealand sporting achievement in 2019. Hosted by the Halberg Foundation, the event was also the major fundraiser for the charity set up by Olympic athletics champion Sir Murray Halberg (ONZ).

Israel Adesanya was named the ISPS Handa Sportsman of the Year after becoming the UFC Middleweight Champion title in 2019. He claimed the honours ahead of shot putter Tom Walsh, motor racing driver Scott McLaughlin and BLACKCAPS captain Kane Williamson.

The Silver Ferns winning the Netball World Cup was chosen as New Zealand’s Favourite Sporting Moment of 2019 – the only award voted on by the public.

During the ceremony, Dame Noeline Taurua was presented with the Sport New Zealand Leadership Award. Former All Black Sid Going was inducted into the New Zealand Sports Hall of Fame. Yvonne Willering was also recognised with the Lifetime Achievement Award for services to netball.

The Awards were created by Olympic champion Sir Murray Halberg (ONZ) in 1963 to honour sporting excellence and as a major fundraiser for the Halberg Foundation – his charity which aims to enhance the lives of physically disabled young New Zealanders by enabling them to participate in sport and recreation.

The Halberg Foundation has a team of Advisers around the country who connect physically disabled young people to sport and recreation opportunities, they also deliver an inclusion training course on adapting physical activity and assist clubs, schools and organisations to provide inclusive events and programmes. The Halberg Games is a three-day national sports competition for physically disabled young people.