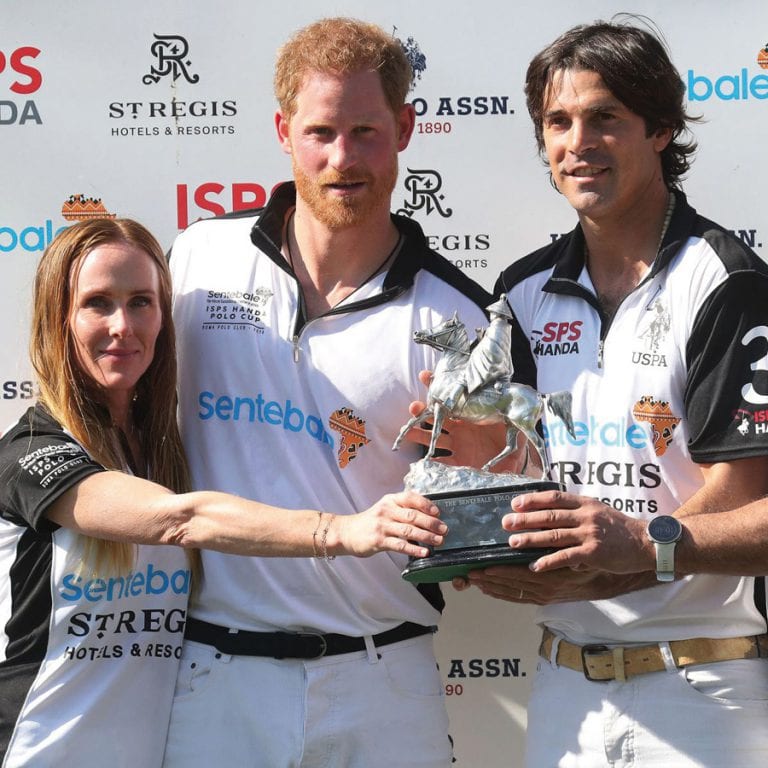 The Duke of Sussex took to the field for the Sentebale ISPS Handa Polo Cup today, in support of Sentebale, the charity he co-founded in 2006 with Prince Seeiso. The annual fundraising event took place at Roma Polo Club, Rome in Italy and brought together distinguished guests from around the world who showed their support for the charity’s work helping youth affected by HIV/AIDS in southern Africa.

In the eventful match the Sentebale St Regis team won 9 to 6 goals over the U.S. Polo Assn. team. The match featured valiant performances from The Duke of Sussex, ex-England international polo player, Malcolm Borwick and St. Regis and Sentebale Ambassador, one of the world’s leading polo players, Nacho Figueras.

Sentebale’s flagship event has been running for nine years taking place in different locations around the world. This is the first time the prestigious event has taken place at Italy’s longest standing club, which has had extended history of royal visits, with Her Majesty The Queen watching a polo match which featured The Duke of Edinburgh as the captain of the British team almost 70 years ago. 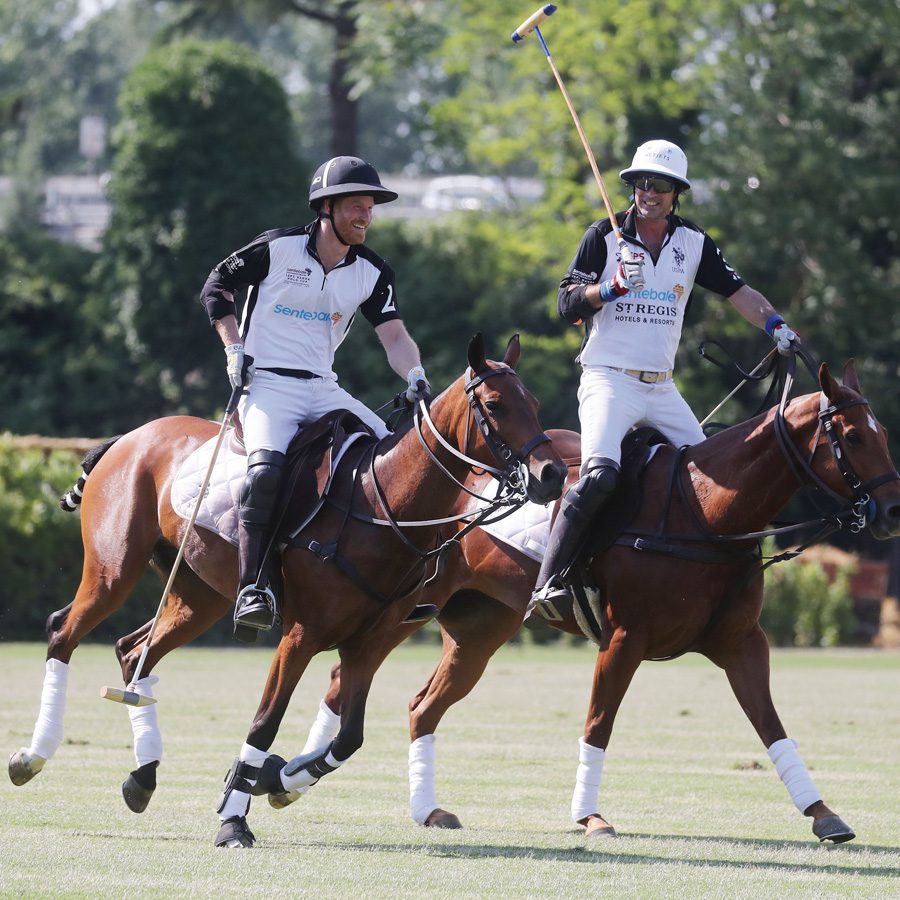 This is the second year that ISPS Handa has assumed the role of title sponsor, having supported the event for a number of years. To date, the event has raised over £6.5million for Sentebale’s work addressing the mental health and wellbeing of children and adolescents whose lives have been affected by HIV in southern Africa where HIV continues to claim many young lives.