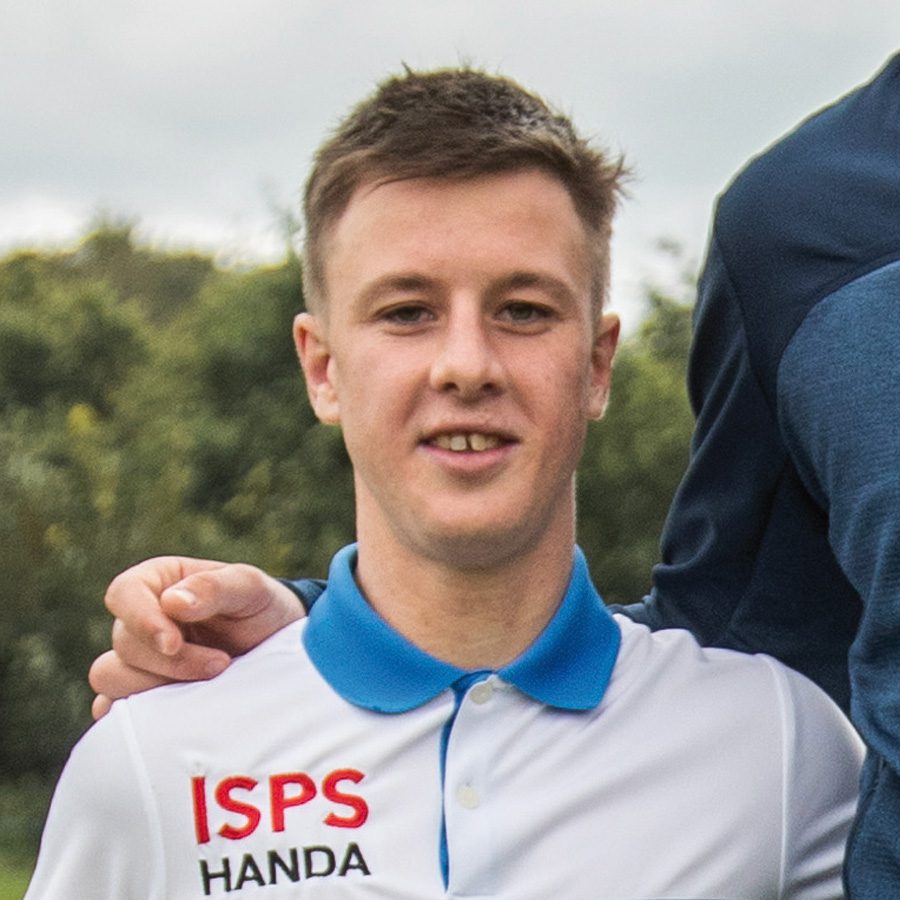 Brendan Lawlor is one of the world’s leading Disability Golfers.

The ultra-talented Irishman has been making his mark around the world for several years with high-profile wins on the EDGA Tour while showcasing disability golf to a wider audience.

The proud Dundalk man has played his whole life with Ellis-Van Creveld Syndrome, a bone growth disorder that leads to shorter limbs but that didn’t stop him collecting victories at the German Disabled Open, the G-Golf Knockout and the EDGA Scottish Open.

Brendan became the first disability golfer to compete in a European Challenge Tour event, the ISPS Handa World Invitational at Galgorm Spa & Golf Resort in 2019. Although he strives each day to become world number one, his dreams extend to the bigger picture also. He hopes to play a major part in European Tour plans to have a full European Disability Tour by 2021 while his continued quest to secure golf’s place in the Paralympics remains another source of intense motivation for this larger than life character.